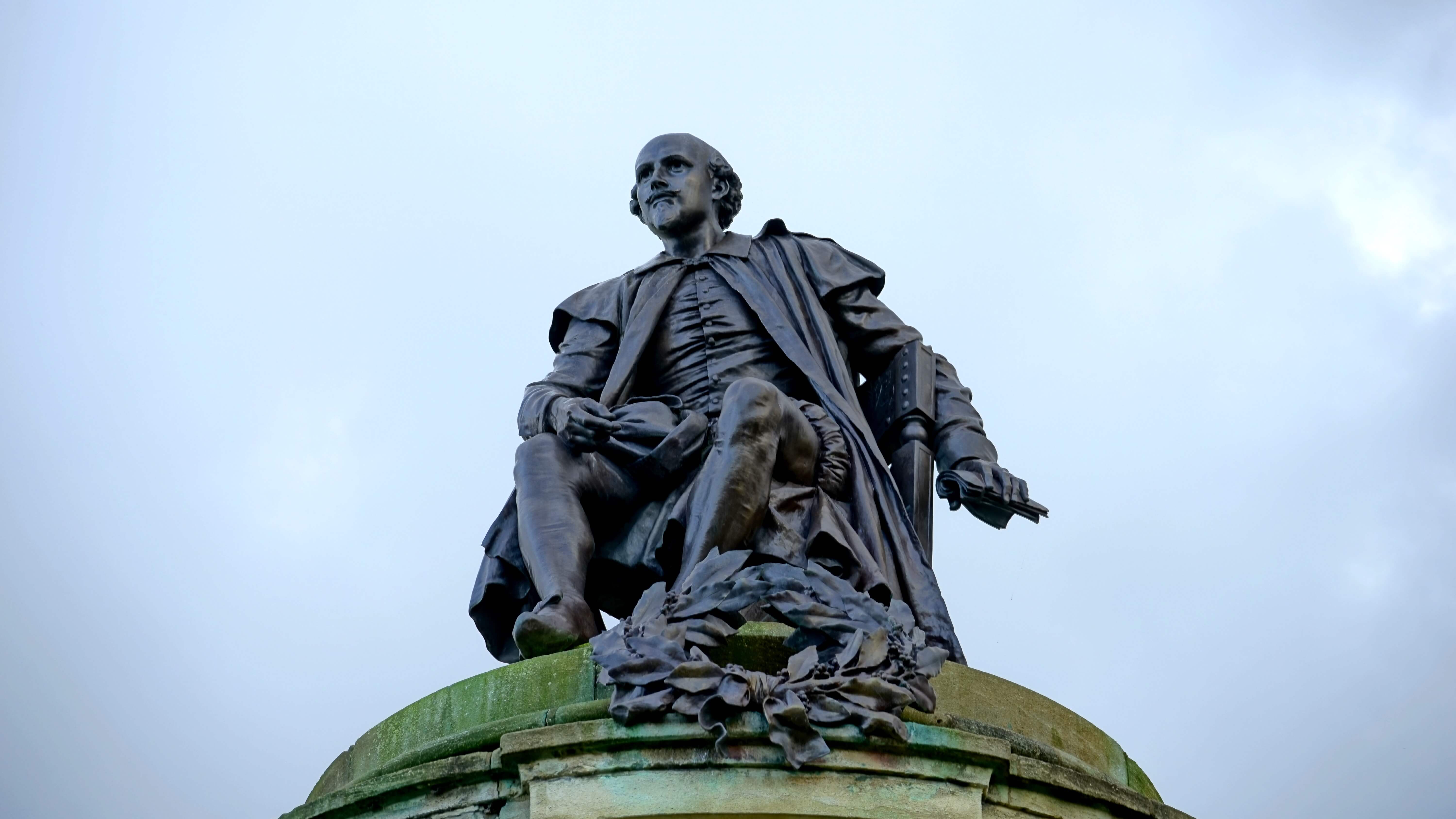 In Shakespeare’s day, students in “grammar school” (which covered much more than simply grammar!) would explore the beauties and wonders of literature by practicing the style of the ancient masters, especially Latin poets and playwrights. This method worked very well in teaching students the methods and techniques of great literature, because there is a tremendous sense of achievement (and a great amount of learning) in expressing yourself in a grand, eloquent literary style.

One of my personal favorite poets is Alexander Pope, not only because of his own literary genius, but also because his style works very well for this method. His poetry is a joy to read— and his style is a joy to practice! For example, when Pope translated the ancient Greek epics of Homer, he used a style called “heroic couplets.” What, you may ask, is a heroic couplet? Well, it is two rhyming lines of poetry written in iambic pentameter. Sometimes in studying literature, it is useful to learn some fancy terms, and this is one of those times. So please don’t be too intimidated by this term, if you haven’t heard it before. Although the term “iambic pentameter” may sound very technical, it actually has quite a simple meaning.

In classical poetry, an “iamb” is a type of “foot” or combination of syllables. The English language naturally puts stresses on certain syllables of words, and other syllables naturally receive less stress. A standard English dictionary will tell you how words are divided into syllables, and how stresses are typically placed on certain syllables of those words. An “iamb” is simply a combination of two syllables in which the second syllable receives a noticeable stress from the voice when read out loud, and the first syllable receives less stress or emphasis from the voice. And “pentameter” (the prefix “penta-” means “five”) denotes that there are five iambic feet in a line. So can you do some very simple math and determine how many syllables there should be in a line of iambic pentameter? That is right—10 syllables (each foot has two syllables, and there are five feet per line, making a total of 10 syllables per line). So now that you have understood the idea of iambic pentameter—the most important meter in the history of English poetry, also used extensively by Shakespeare—we are ready to practice writing heroic couplets in the style of Alexander Pope!

We need to make sure that every two lines in a row rhyme at the end, because this is what the term “couplet” means. And we should choose a topic that sounds noble or heroic or grand, because after all, we are supposed to be writing heroic couplets. Since I personally love hiking and skiing in the mountains and forests, and viewing wildlife, I will write about skiing down a mountain on a cold, snowy day. Doesn’t this sound heroic? (Actually, it’s probably not all that heroic, because gravity does most of the work, but facing such cold and snow does require some physical toughness, or perhaps just foolishness!)

Anyway, without further ado, here is a short poem about skiing down a mountain written in the style of Alexander Pope:

The swirling snow surrounds me as I plunge

Down icy ground, my skis ready to lunge

Away from rocks and trees that cross my path

And even deer that watch me without wrath:

They peer at me with eyes so full of awe

At such a beast that glides without a flaw

At least until I try a little leap

And, balance lost, fall sorely in a heap!

Did I use all the syllables correctly? I hope so! And did you laugh at the rather clumsy ending of my skiing adventure? But more importantly, can you think of a topic you might enjoy expressing in the heroic style of Alexander Pope?

If you liked this article, check out the tutor who wrote it below:

Jared is a self-professed word-nerd and grammar-geek who loves nothing more than reading classical poetry, nature writing, and eloquent rhetoric. He actually collects books on rhetoric and oratory! Beyond language and literature, Jared has a deep appreciation for distinctive creations from many different cultures and time periods–his favorite food, for example, is stinky tofu, and his favorite game is the ancient game of numbers known as “rhythmomachy.” Educationally, he believes in personalizing the material to suit the student’s own interests and goals, and he believes in the principle that a teacher can learn wisdom and insight from students, not simply vice versa. He teaches and presents material in a way that he himself would enjoy learning: in other words, even as a teacher, he always thinks of himself as a student.

Explain Me This: Practicing the Style of the Masters

Explain Me This: How to Write a Literary Essay

#LifeGains: Pomodoro Timer: How to Stop Procrastinating and Concentrate on Studying

Explain Me This: How to Write a Literary Essay

#LifeGains: Should I take the SAT/ACT Essay section?

If you believe this comment is malicious, offensive, spam, or not helpful for this blog-post, please report it.

Your report has been submitted. Thank you.